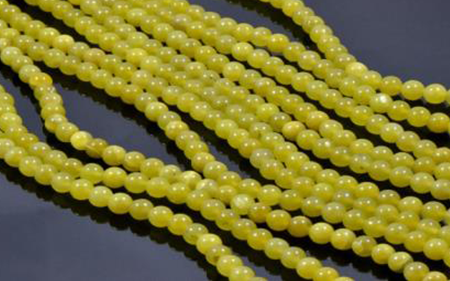 Peridot is named after the French word peritot, meaning gold, because the mineral can vary towards this color. Peridot is the birthstone for the month of August. It is also the stone given to celebrate the 16th year of marriage.

Peridot has a very long written history and record of mining these stones can be found as early as 1500 BC. The main source of peridot in the ancient world was Topazo Island in the Egyptian Red Sea. In Ancient times, peridot stones were used for carved talismans. Island habitats were forced to collect the gems for the Pharaoh’s treasury. Legend says that jealous watchers who had orders to put to death any trespassers guarded the entire island. The story continues that the miners worked in the daytime as well as night, as the gems could be found after nightfall due to their radiance. The miners would mark the spot at night for retrieval the following day.

Peridot has long been called “an Evening Emerald,” for, under artificial light, the stone glows a brilliant green. Peridot is similar to the emerald but softer in intensity. Peridots of two or three carats are expensive, and a fine eight-carat stone is extremely rare. Any stones beyond eight carats are collectors or museum pieces. Two of the finest peridot displays containing some of the largest and best specimens are in the American Museum of Natural History in New York City and the Field Museum in Chicago. The Smithsonian Institution in Washington DC has a cut peridot stone of 310 carats.

Throughout history, there have been many legends that state the strong magical power that peridot possesses. Legend says that if the gem is set in gold, it will develop its full potential as a talisman and will have the power to dispel terrors of the night- fears and bad dreams. However, according to Pliny The Elder, the Great Roman authority on such matters, for peridots to work their strongest magic, they must be worn on the right arm.

Peridot has been long considered to be an aid to friendship and supposedly frees the mind of envious thoughts. It is also supposed to protect the wearer from the evil eye. Other legends credit peridot with bringing happiness and good cheer, attracting lovers, and strengthening the eyes. Pliny wrote that peridot is dull during daylight hours but will glow like hot coal by night.

Because of it’s yellowish-green color, peridot has been believed to cure diseases of the liver and difficulties with digestion. It aids in physical detoxification and helps kidney problems, bladder, gall bladder, and stomach. Peridot heals such illnesses as ulcers, constipation, and irritable bowel syndrome. It is also useful in helping to heal insect bites. Peridot has a tonic effect- it heals and regenerates tissues, strengthens the metabolism, and benefits the skin. It aids the heart, thymus, lungs, and spleen. If placed on the abdomen, it aids in giving birth by strengthening the muscle contractions while lessening the pain. Peridot is also helpful in treating skin diseases and difficulties associated with the adrenal glands and endocrine systems. It is also used to treat fevers. 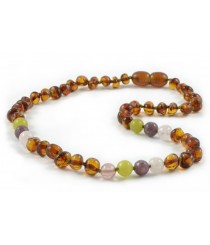 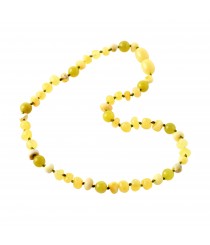 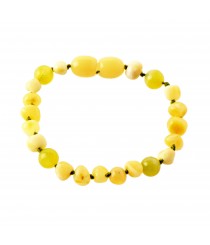