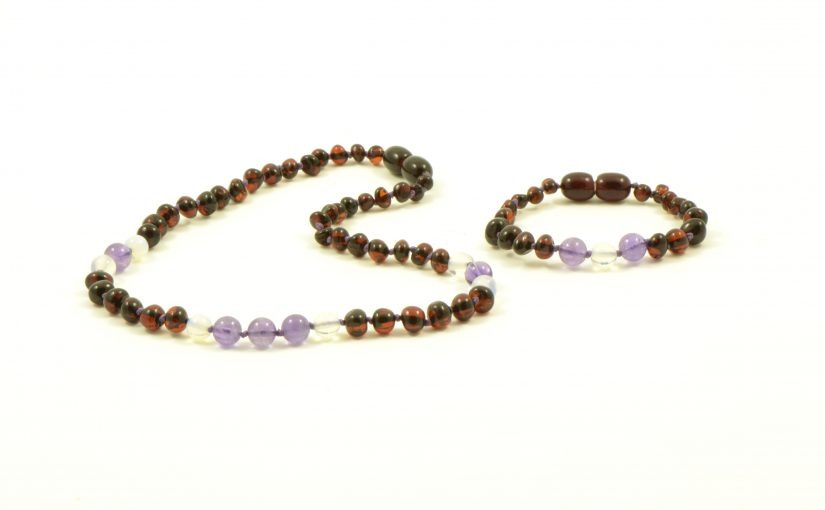 Since Amber is found in different areas and places myths & legends surrounding this gemstone are also unique. Amber was one of the three things that connected all the Baltic people. The other two were bronze and linen. All of these mentioned components were linked with gods, referred to in songs, used in rituals and etc. The Balts quite commonly used Amber in rituals since it was thought that it has the ability to invite gods and in turn help to fight in battles.

Myth About Jurate and Kastytis

One quite well-known legend about Baltic Amber that tries to explain its origin is called Jurate and Kastytis. Jurate was a ruler of the sea and she was also a mermaid. The legend says that she was living in the palace made of Baltic Amber, which was in the bottom of the sea. For Baltic people this palace was a sacred place, which also provided hope. In this particular legend Kastytis, who was a fishermen, caught too many fishes in the sea. And this was the reason why Jurate became angry with him and destroyed his nets. However she fell in love with this fishermen and later on he moved to Amber Palace where they lived happily ever after.

The second legend that mentions Amber is called Egle the Queen of Grass and Snakes. In this legend, Egle promised to marry grass snake after she found it in her clothes. After this promise she had to go to the depths of the sea and marry King of the Grass Snakes – Zilvinas. Amber in this legend was mentioned because palace where both Zilvinas and Egles lived were also made of Amber.

There are many more legends about it which we are hoping to cover in following articles. And if you want to purchase some of  this Baltic gem for you or your loved ones , don`t hesitate to contact us. 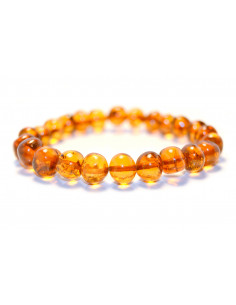 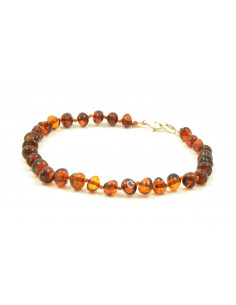 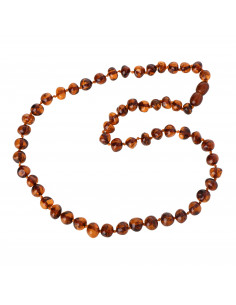